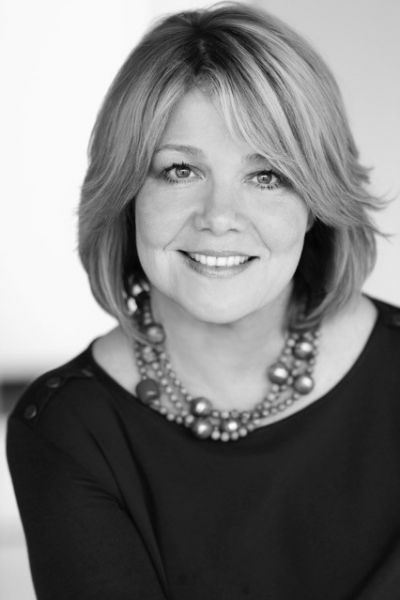 West, a resident of Bellingham, is currently a member of the faculty at the University of Washington, Bothell School of Nursing and Health Studies. West has worked as a nurse for over 30 years and has served as an instructor in Western’s RN-BSN program and as adjunct faculty in the School of Health Sciences at Seattle Pacific University. She also has eight years of government experience working as a legislative assistant with the U.S. Senate Committee on Labor and Human Resources, Subcommittee on Disability Policy. West was also a professional staff member to former U.S. Sen. Robert Dole where she was responsible for legislation relating to various health, education, disability and social policy programs.

West has served the Whatcom County community in a number of different ways and has been active on many local non-profit boards including Mt. Baker Planned Parenthood, the Bellingham Festival of Music, PeaceHealth St. Joseph Medical Center Foundation and the Brigid Collins Family Support Center.