Meyer, a resident of Langley, WA, served as a Skagit County Superior Court Judge from 1997 until 2015.  He also served as a District Court judge in Skagit County from 1995 to 1997. He was in private practice and partner in the Gilbert and Meyer Law Firm from 1975 to 1994. Prior to that he served as a staff attorney with the Federal Power Commission in Washington, D.C.

During his career Meyer has received many honors, including 2009 Judge of the Year, Washington State Association for Justice; and as an honoree in the Skagit Valley College Hall of Fame.

John and his wife, the former Susan Johnson, have been married 50 years.  They have two married daughters and four granddaughters. 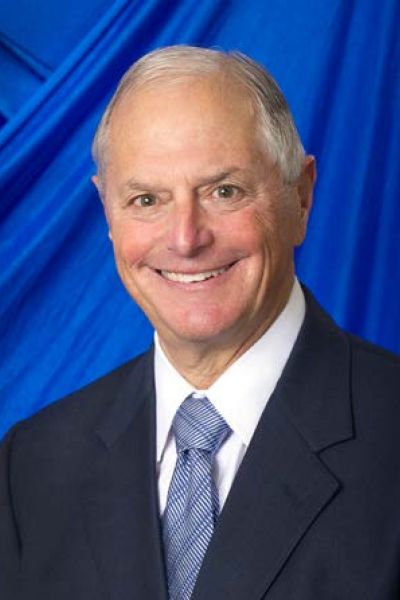