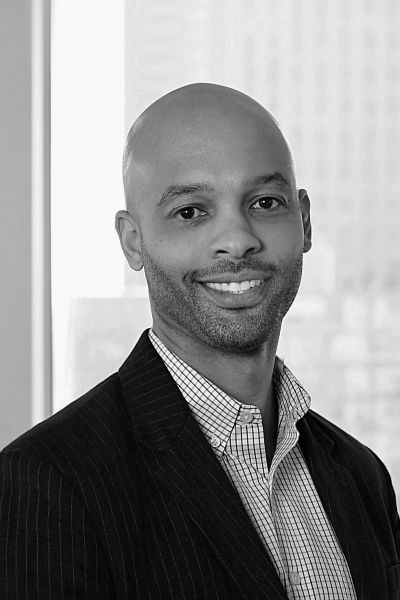 On February 25, 2022, Governor Jay Inslee appointed Christopher (Chris) Witherspoon to Western’s Board of Trustees to serve a term through September 30, 2026.

Witherspoon is president & CEO of DNA, a Seattle-based independent creative agency founded in 1998 and named Ad Age Magazine’s 2021 Small Agency of the Year for the Northwest. Witherspoon is a founding member of the advocacy group 600 & Rising, dedicated to dismantling systemic racism in advertising and public relations, and board chair of Building Leaders and Creators (BLAC), a coalition of agencies that encourages inclusion through student internships.

He has served as the president of the WWU Alumni Association and the WWU Foundation Board. Witherspoon has also served as an active member of the Foundation DEI and Board Development committees.

Witherspoon earned his Bachelor of Arts in Business Administration from Western Washington University in 1994 while serving as captain of the WWU football team.