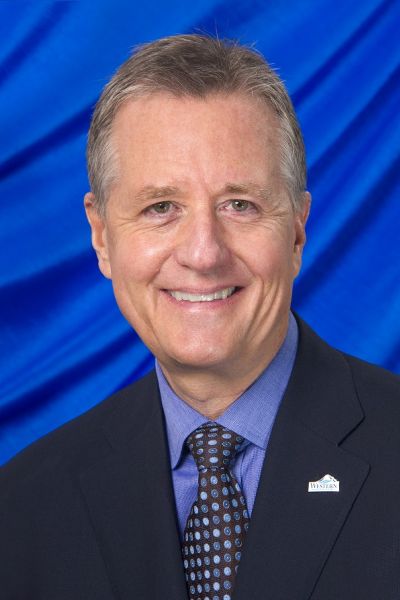 Franklin, a resident of Seattle, is currently a startup advisor, investor and management consultant. Previously he was CEO of Daptiv Inc., Chief of Strategy for Content and Media at Amdocs Ltd., and co-founder and CEO of Qpass Inc. Prior to founding Qpass in 1997, Franklin spent more than a decade at Microsoft Corp. in key product development and management positions. He played a notable role in Microsoft’s transition from standalone productivity applications to the Microsoft Office suite. He was part of the original design team for Word for Windows before taking on the integration and interoperation of the elements of Microsoft Office. He later spearheaded some of Microsoft’s early interactive TV initiatives, as well as e-commerce and business development within MSN and early internet platform products.

Franklin is the recipient of multiple patents relating to the design of Microsoft and Qpass technologies in the areas of commerce, secure payments, business process automation and customer management in highly scaled network operating environments.

Franklin and his wife, Teri, endowed the WWU College of Business and Economics’ Allette and Cayden Franklin Excellence in Teaching Award, named for the Franklins’ two children. In 2016, they expanded their investment in Western by making a 5-year commitment to the Teacher Education as Human Service Project Enhancement fund which supports Woodring College of Education by providing funding for pilot programs with this project.  Initial funding supported the design and hosting of the 2016 Teacher Education as Human Service Summer Institute.  He also serves as a member of the Advisory Board of the WWU College of Business and Economics’ Center for Excellence in Management Education.

Franklin earned his bachelor’s degree from Western Washington University in Mathematics and Economics in 1986.