On December 10, 2010, Governor Christine Gregoire appointed Karen Lee to Western’s Board of Trustees to fill a term through September 30, 2016.  Lee was reappointed by Governor Jay Inslee for a second term ending September 30, 2022.

Prior to her recent appointment at Pioneer, Lee served for five years as Commissioner of the Washington State Employment Security Department. Lee also held a variety of positions from 1997 to 2005 at Puget Sound Energy and as an Associate Attorney at Preston Gates Ellis (now K & L Gates).

Lee, a Covington resident, was appointed by the governor to the Reentry Council and the Student Achievement Council. She is a member of the Washington State Bar Association, and past president and trustee of the University of Washington Alumni Association.   Lee was previously named one of the “40 under 40” honorees by the Puget Sound Business Journal. 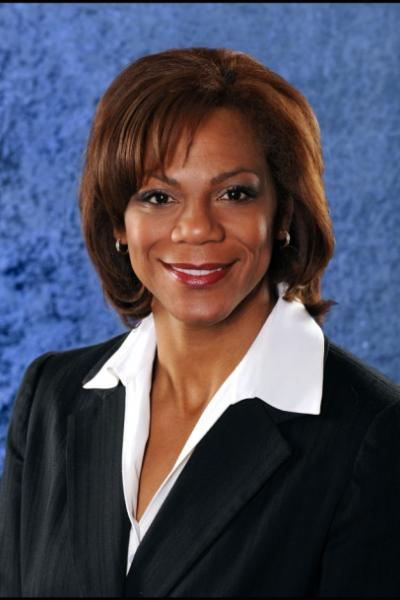