Washington Governor Jay Inslee has appointed attorney and former Seattle City Council member Bruce Harrell to Western Washington University’s Board of Trustees to a six-year term, from January 22, 2021 to September 30,2026.

Bruce Harrell and his family have been committed to community service in this region for over three decades. As an attorney and community volunteer, Harrell is known for his ability to create high performing teams and for resolving conflict. He has extensive experience in technology, strategic thinking and conflict management.

Harrell attended K-12 in Seattle Public Schools, graduating valedictorian from Garfield High. He played football for the University of Washington (1978 Rose Bowl Champion, 1979 Sun Bowl Champion, 1st Team Academic All American and All Pac-10) and was subsequently elected to the UW Alumni Board of Trustees. He received the 2007 University of Washington Distinguished Alumni Award in Political Science and 2008 Husky Legend award.

He began his public service in 1979 working for the Seattle City Council under Council President Paul Kraabel. In 1984, Harrell graduated from UW's law school and has served in a variety of leadership roles, representing children and seniors, union members, non-profits, affordable housing companies and working as a senior attorney for technology and telecommunication companies. He served as chief legal advisor to the Rainier Valley Community Development Fund, chief legal advisor to the First A.M.E. Church and First A.M.E. Housing Corp., and chief counsel to U S WEST.

In 2007, Harrell was elected to the Seattle City Council, emerging from a field of five candidates who ran for the open seat vacated by Councilmember Peter Steinbrueck. In 2011 and 2015, Councilmember Harrell was re-elected, and was elected by his colleagues to serve two terms as City Council president. In 2017, he was sworn in as Seattle’s 54th mayor for an interim period. He chaired the Governance, Equity, and Technology Committee, served as vice chair of the

Human Services, Equitable Development, and Renter Rights Committee and served as a member of the Finance and Neighborhoods Committee. Harrell has recently announced he will run for Mayor of Seattle in the 2021 mayoral election. 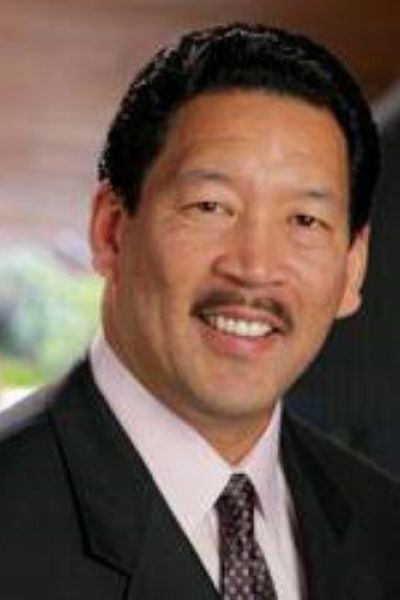